We continue to develop RoboLive®.
At the same time we develop ourselves.
Here we report about it. 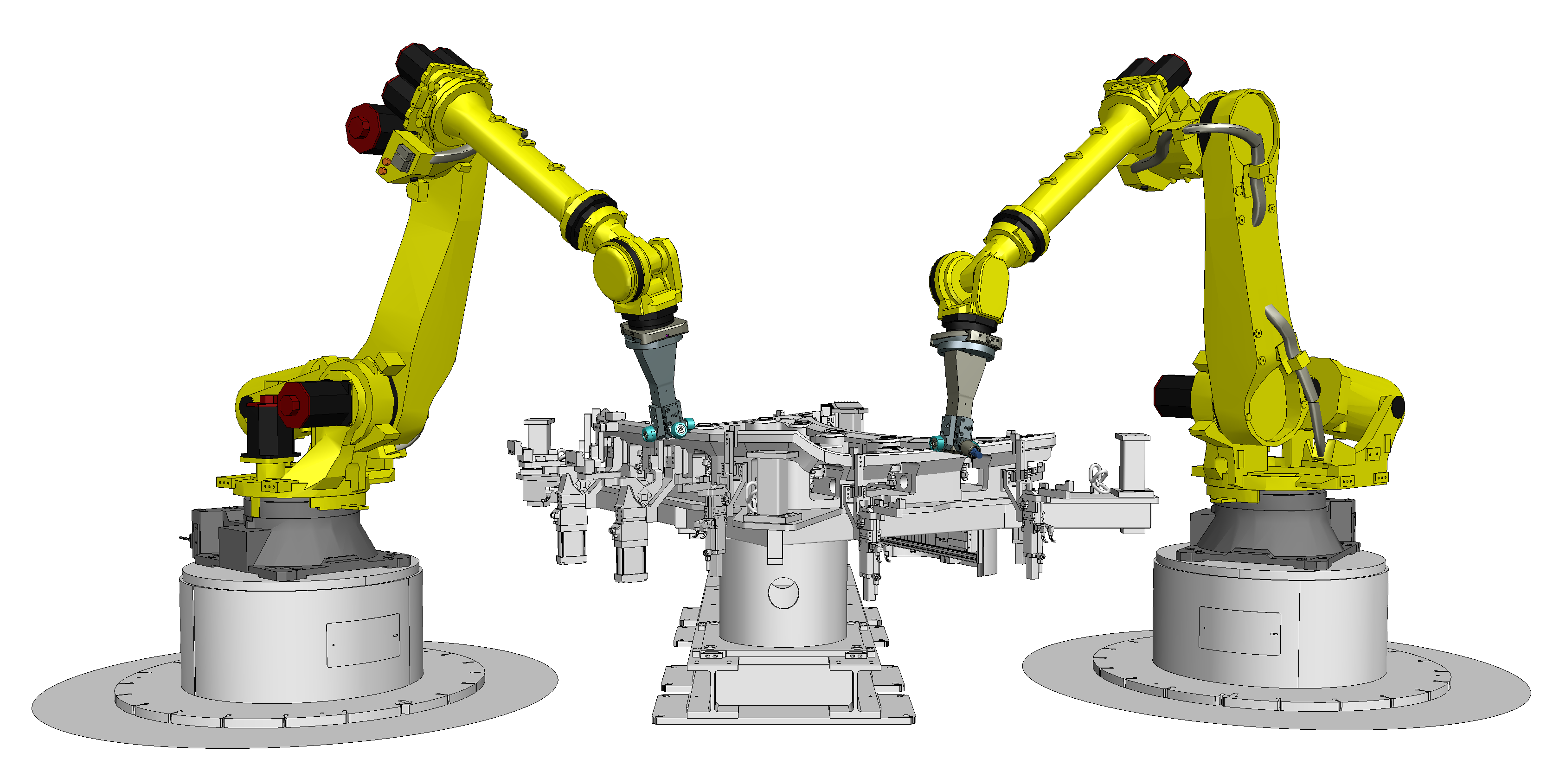 Here at Dressler Automation, we pride ourselves on maintaining efficient and accurate operations for our manufacturing clients. This month, we worked with one of the biggest names in the automotive industry and proved just how powerful our software solution RoboLive® can be. Read on to find out how Dressler Automation sets the standards in manufacturing automation.

Hemming is a process in which powerful rollers fold down the edges of metal panels used in car bodies. A critical part of the assembly process, hemming is just one of the many careful operations needed to keep cars rolling off of production lines. It’s something that our partner Volkswagen has down to a science. They produce over 40,000 cars each day, for a total of over 8 million units in 2021.

Each task on the assembly line is carried out by specialized robotic arms. It’s engineering on a massive scale: Across Volkswagen’s 70+ plants, they have thousands of robots working in one of the most advanced manufacturing operations in the world.

Production robots carrying out fine tasks like hemming need to be incredibly precise. To create accurate motion paths, each robot at each point in the manufacturing process is given its own bespoke instructions based on real-world data points. It’s a meticulous process that involves a lot of calibration, compounded by the fact that the instructions are unique to the make and model of car being produced. They’re also specific to the robot’s physical place on the factory floor.

Any change from the robot’s original programming requires a lengthy and expensive re-teaching process. So when Volkswagen’s engineers decided to rearrange the hemming station on their Atlas/Atlas Cross Sport production line in Chattanooga, they had a big job on their hands.

As experts in manufacturing automation, Dressler was ready to help. We’re trusted by some of the biggest names in automotive engineering, and offer solutions backed by over 50 years of international robotics expertise.

With the changes to their manufacturing setup, Volkswagen could’ve been faced with weeks of expensive manual calibration and refinement. That kind of disruption to one of our partners’ operations wasn’t acceptable, so we went to the drawing board and thought it over. The answer we found was simple.

RoboLive® was developed by our own engineers for cases just like Volkswagen’s. For our clients, industry leaders like Porsche and SpaceX, it’s a critical tool for maintaining efficiency and production quality.

Our experts worked with the Volkswagen team to put RoboLive® to work on the floor. After the station was rearranged and the hemming beds set in their new positions, we were on the job.

A typical solution would’ve involved engineers spending long hours on a manual fix, or workarounds with imprecise results. We do things differently: Using RoboLive®‘s path calibration and process visualization elements, our experts were able to combine existing paths with new data points gathered directly from the robots. The data was then used to create new movements automatically from existing processes.

It’s essentially automating the automation process itself, and it’s a level of efficiency never before seen in the industry: The old process of updating instructions manual adjustment and measurements could have easily taken weeks. With RoboLive®, it was done in a day.

The Atlas hemming project showcases just one RoboLive®’s many uses, and it’s just one story of how Dressler Automation is continuing to set the standards in automation. RoboLive® bridges the gap between simulated environments and real-world conditions: It can generate technical manuals, correct inaccurate programming coordinates, or calculate vehicle-0 frames without laser measurement—and that’s just the beginning.

We’re ready to tackle any challenge you have in manufacturing automation. Get in touch with our team to request your free RoboLive® demonstration today. 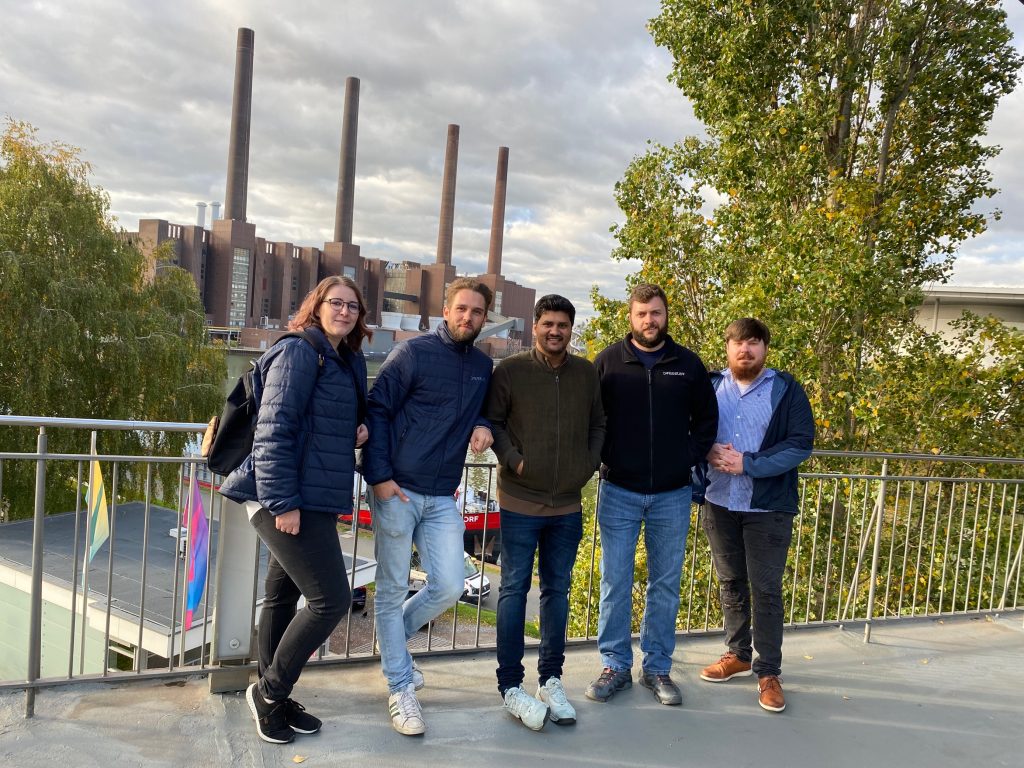 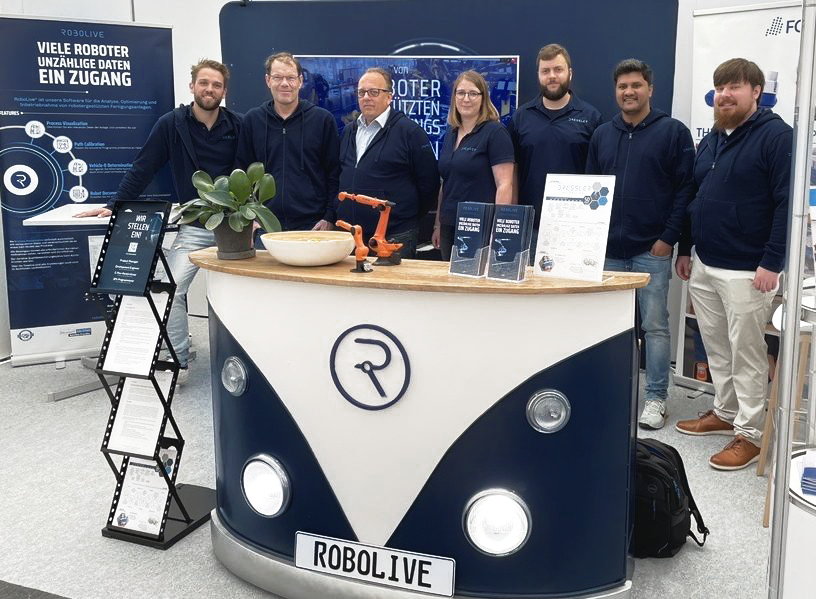 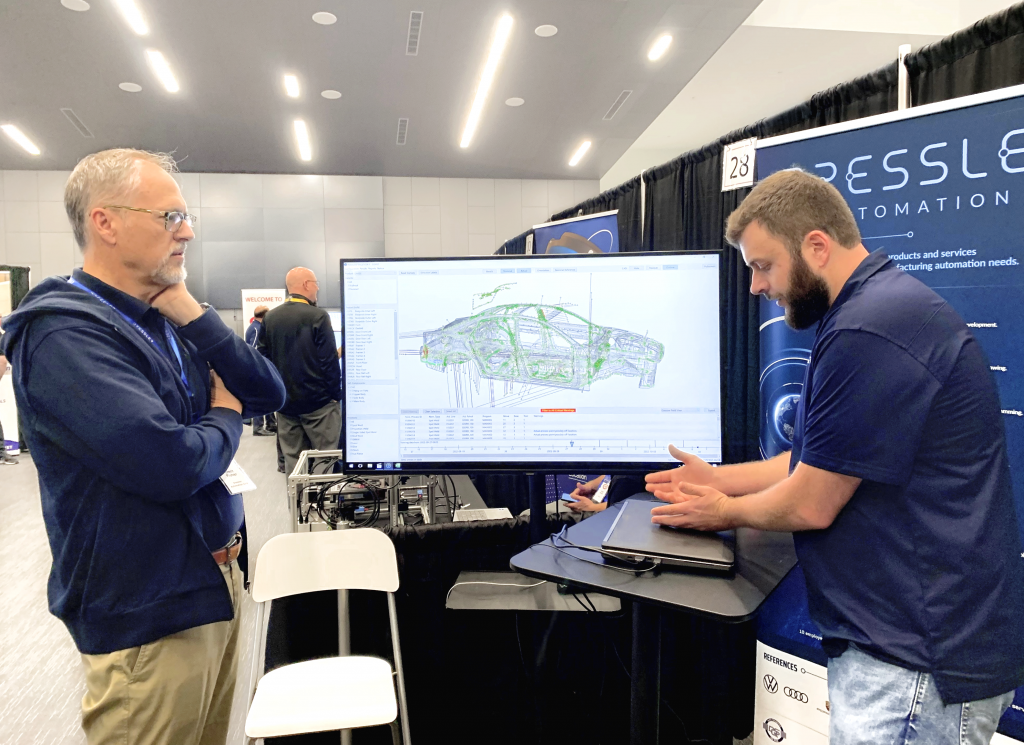 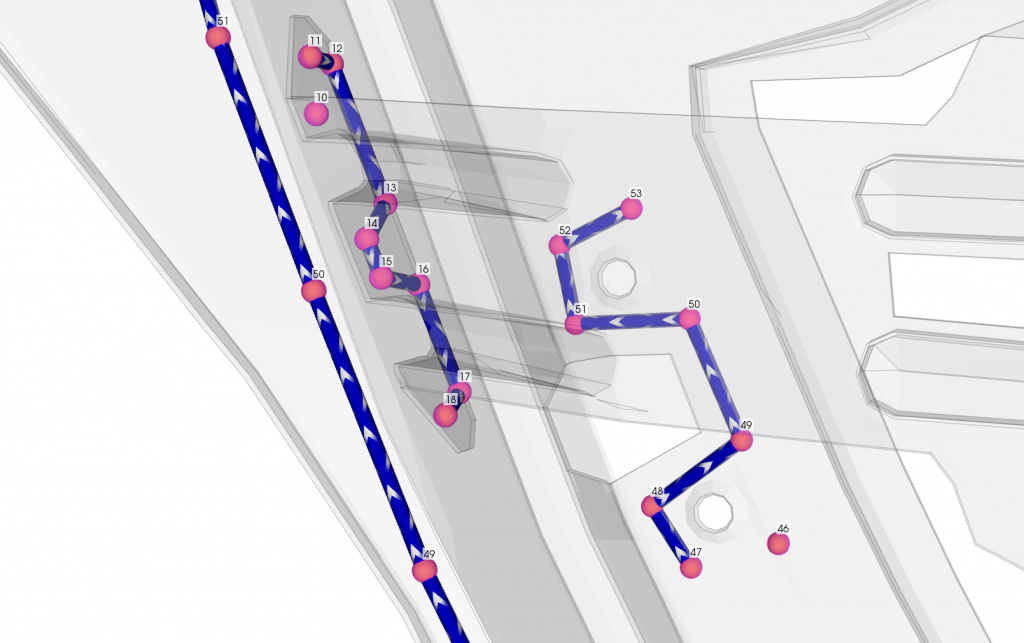 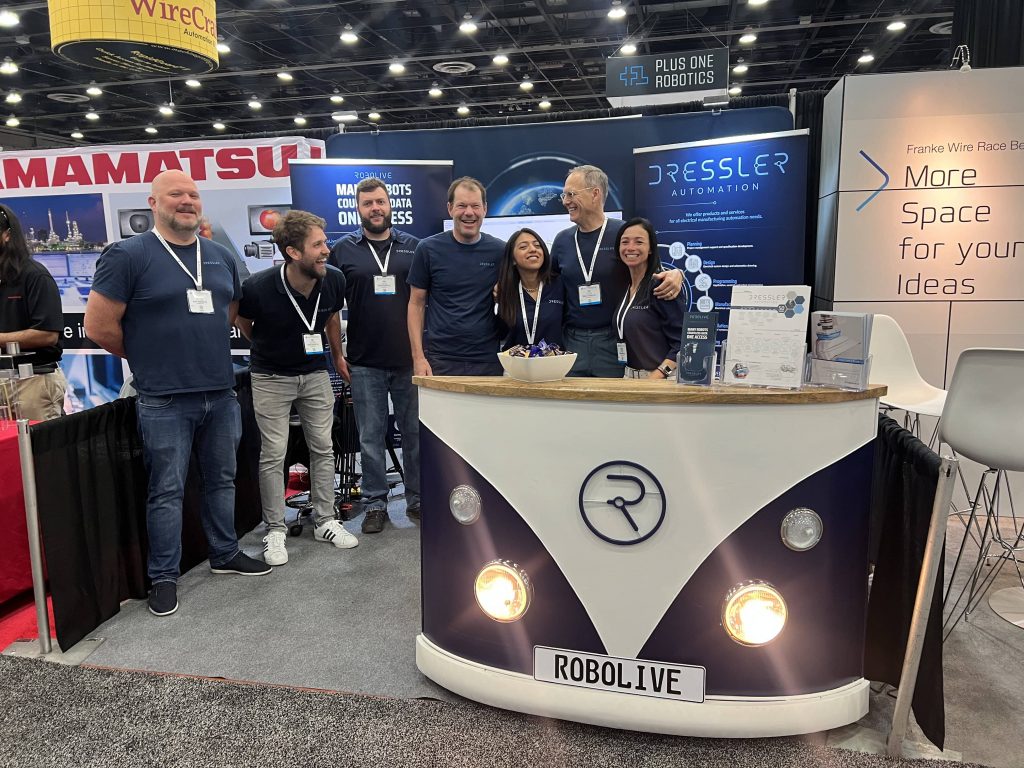 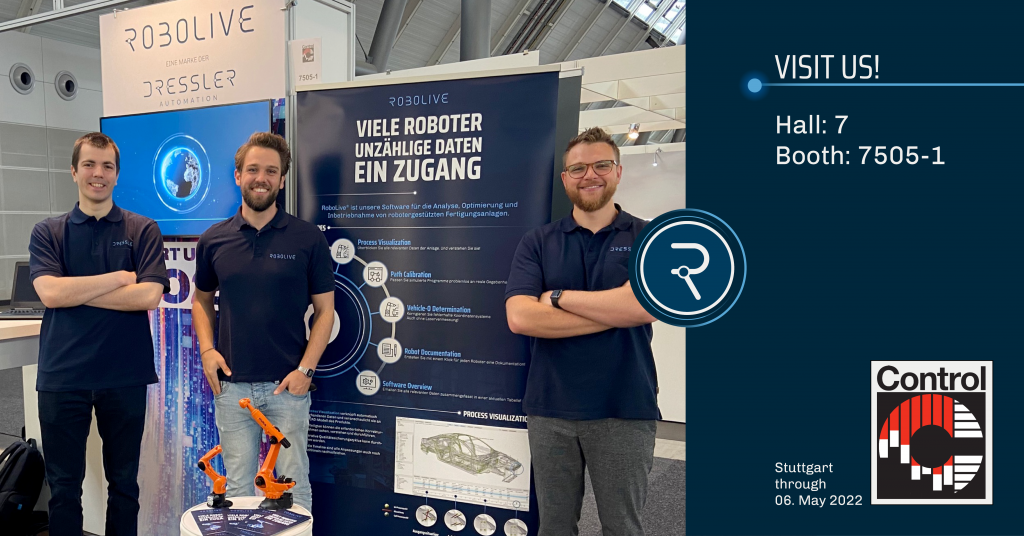 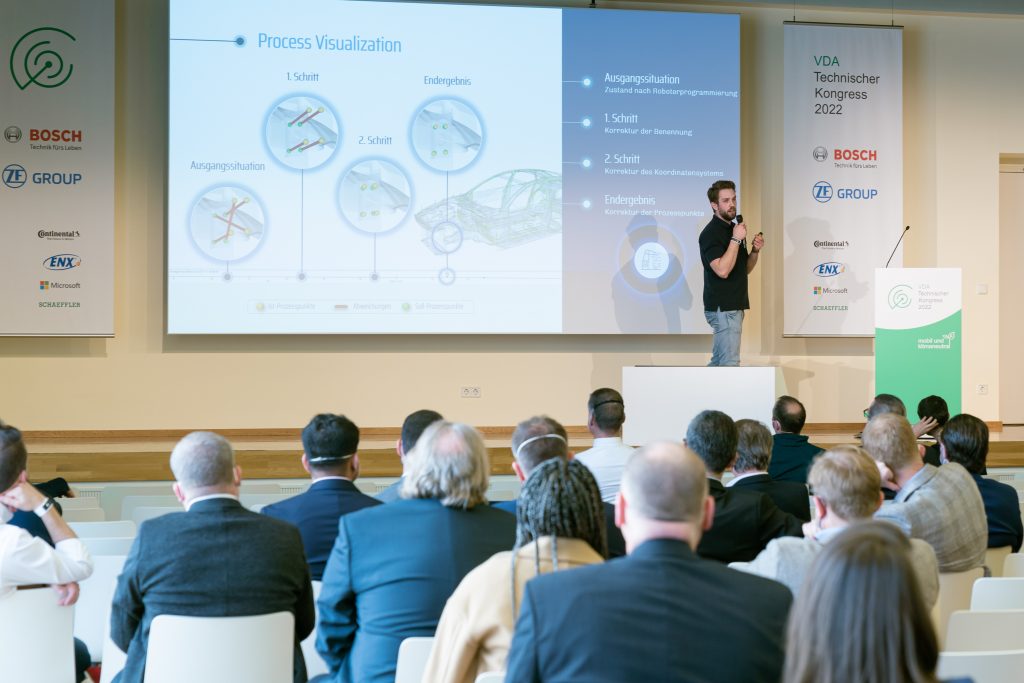 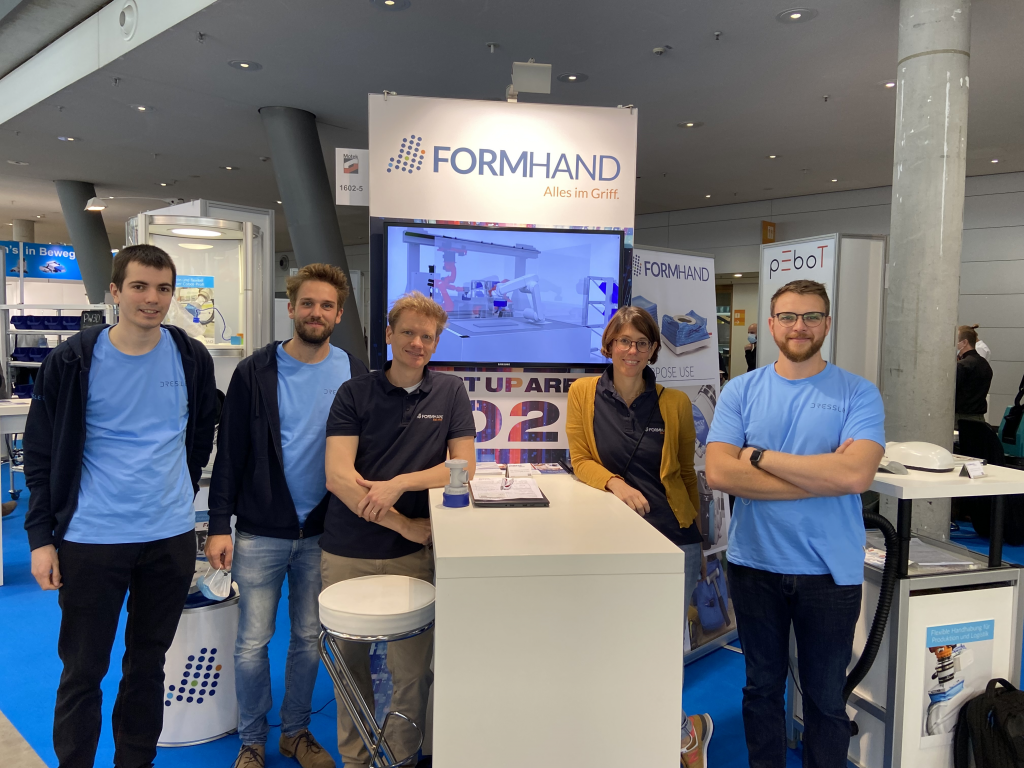